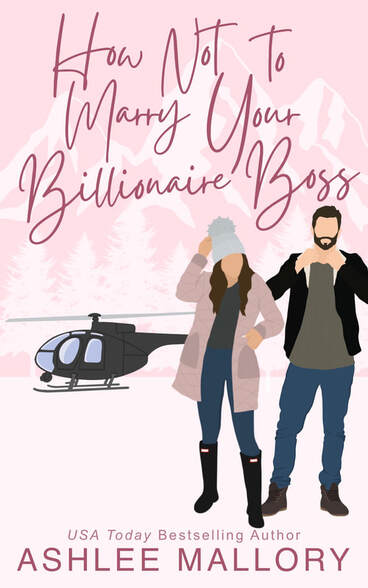 HOW NOT TO MARRY YOUR BILLIONAIRE BOSS, the third book in the series is now available!

Flying to snowy Montana for my best friend’s wedding is the last thing I want to be doing when I have a big promotion on the line at work.

Being stranded in a snowy Montana lodge in the middle of nowhere even less.

Even if I am stranded with a sexy-as-sin pilot who tempts me with all-night gaming marathons, afternoon snowball fights, and intimate dinners for two.

And did I mention that kiss?

I’m just getting used to the idea that maybe what happens in Montana doesn’t have to stay in Montana when I learn the truth of who this guy is.

Serendipitous, right? Not when my best friend happens to be the grandmaster in an infamous marry-a-billionaire scheme.

Now the guy thinks the whole thing was a setup from the start.

Returning to work and moving on from my heartache might be harder than I thought. Because he’s still my boss. Something he’s not ready to let me forget…

Buy it or read it for free in Kindle Unlimited!  Amazon US 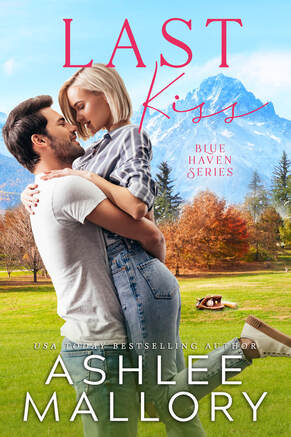 He’s never forgotten their first—and last—kiss. But is it too late for a second chance?

Poppy Cavanaugh’s life is a dumpster fire thanks to her two-timing fiancé, whose unexpected death left her not only heartbroken but homeless and unemployed to boot. Landing the open teaching job at the high school might just be the chance she needs to finally get her life back on track—even if she has to coach the girls’ softball team to do it.

Too bad she still has nightmares about the last time she caught a fly ball…with her nose.

MLB pitcher Damon Santos is having a career crisis of his own. With his contract up for renegotiation, the last thing he needed was a shoulder injury benching him for the remainder of the season—if not his entire career. Rest, training, and a new perspective are just what the doctor—and his mother—ordered, and are why he finds himself back in the hometown that had once felt too small for his big dreams.

Only returning to Blue Haven hasn’t been the nightmare he expected. Not with Poppy Cavanaugh around, a woman who, despite her propensity for diving into bushes upon seeing him, still has him thinking back to their first—and last—kiss all those years ago.

However, Poppy’s been burned one too many times by charmers like Damon Santos and will take whatever evasive moves are necessary to keep her heart safe. But when the softball season goes from bad to worse, and the girls start talking mutiny, Poppy’s desperation has her calling on the only expert who might help her turn things around…

BUY your copy today at these links:  Amazon US  |  Amazon UK  | Amazon CA  | Amazon AU
The first three books in the  Sorensen Family Series are on Chapters

​Now you can see and experience the first three Sorensen Family books in a new immersive game experience! Her Accidental Husband (retitled My Accidental Husband) and The Playboy's Proposal are both available to play right now. Her Backup Boyfriend will be coming soon!
​
You can download the app for free at these links:
​​
http://bit.ly/ChaptersAndroid
http://bit.ly/ChaptersDownload 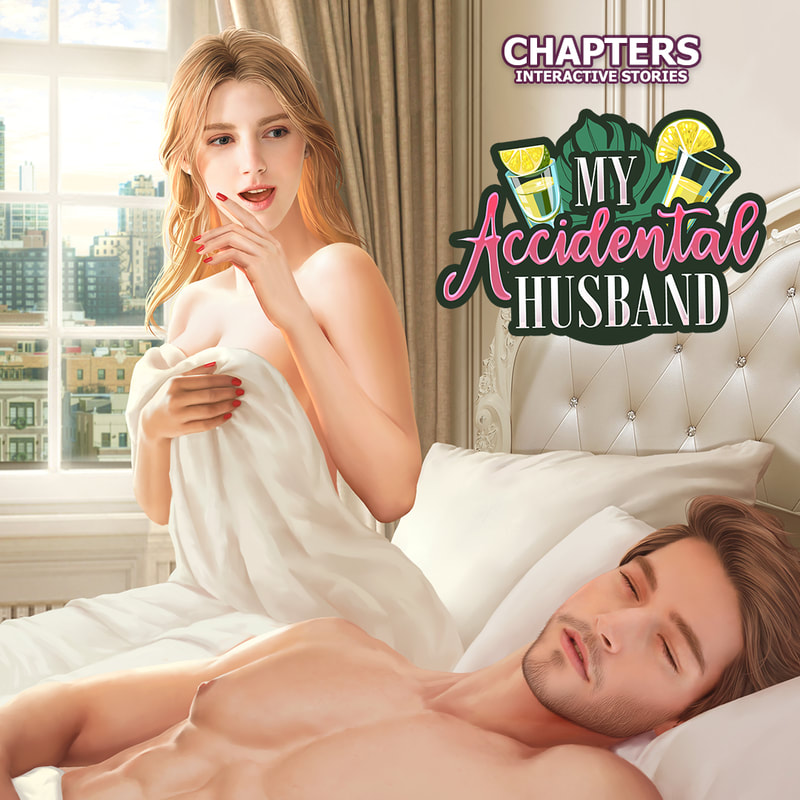 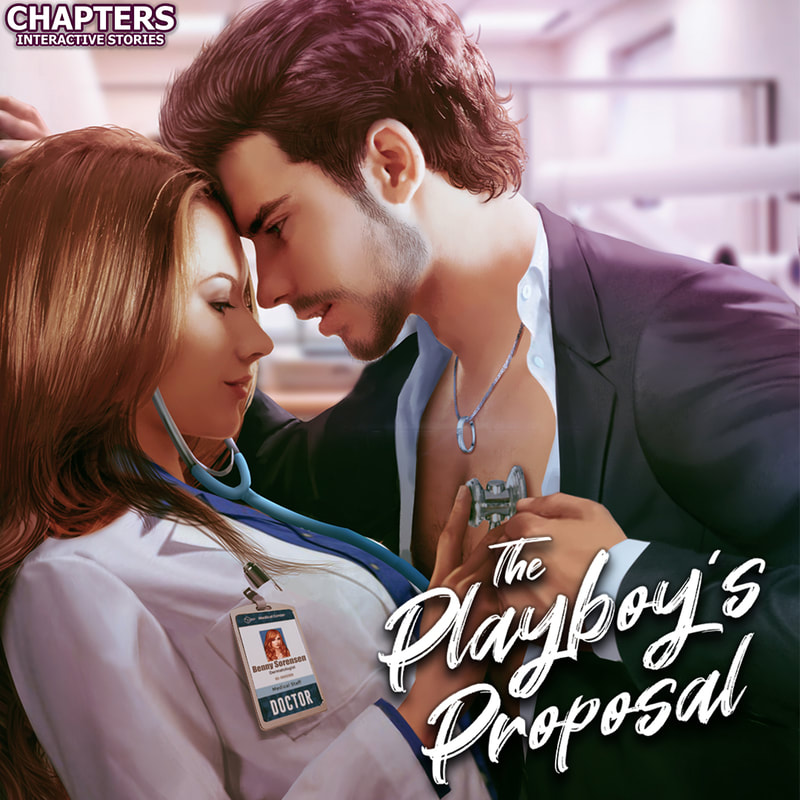 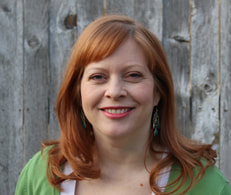 ​
​Ashlee Mallory is a USA Today Bestselling author of Contemporary Romance, Romantic Suspense, and Thrillers. A recovering attorney, she currently resides in Utah with her husband and two kids. She aspires to one day include running, hiking and traveling to exotic destinations in her list of things she enjoys, but currently settles for enjoying a good book and a glass of wine from the comfort of her couch.
* As an Amazon Associate I earn from qualifying purchases.​
Proudly powered by Weebly